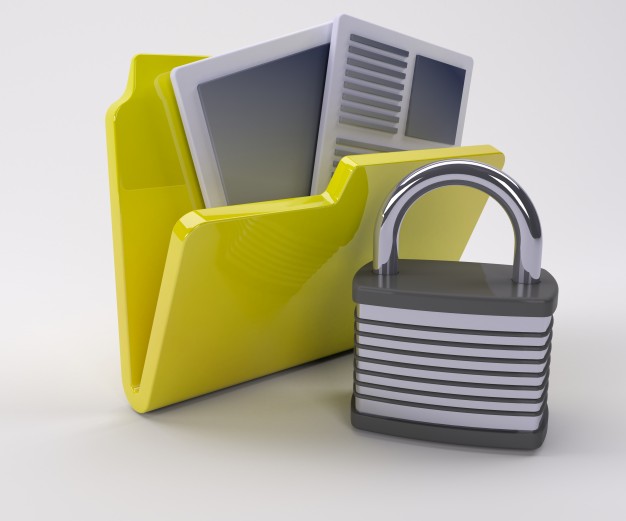 Step 2. Then choose the target drive that you want to move your games to and create a new folder. Name it as Steam Library and then click OK and SELECT to continue. Note that once you have created the new path, all future games can be installed in the new location.

Step 3. Then you will find the folder listed in the Steam Library folders list. You can now close this window. Once you have created the new path, all future installations can be installed there.

Step 4. Then go to LIBRARY, and right click on the game you want to move, and then choose Properties from the right-click menu.

Step 6. On the new pop-up window, click the Move Folder button and then it will start moving steam games to another drive. You just need to wait patiently.

Steam Library Manager is a third-party utility which is able to copy, move or backup your Steam games. You can use this tool to easily move Steam games to another drive in batches. Before using this tool to move your games, make sure you have created a new library folder on the target drive that you want to move your games to. If you don’t know how to add a new library folder, please following steps 1 – 3 in Solution 1.

After creating a new library folder on the target drive, you can follow the steps below to learn how to move Steam games to another drive.

Step 1. First, download Steam Library Manager from its official website. Install it on your PC and run it.

Step 2. When you get the main interface of Steam Library Manager, you can see all the steam library folders will be listed under Library section. Click on your original game folder; drag the game you want to move to the new library directly.

Step 3. Under the Task Manager tab, you can see the games you are going to move listed here. Click the Start button to start moving Steam games to another drive. If you want to move several games at once, just drag those games to the new library first and click Start button at last.

Step 4. When the games are moving, you will see a log getting generated. If there is a problem, it will make it clear to you.