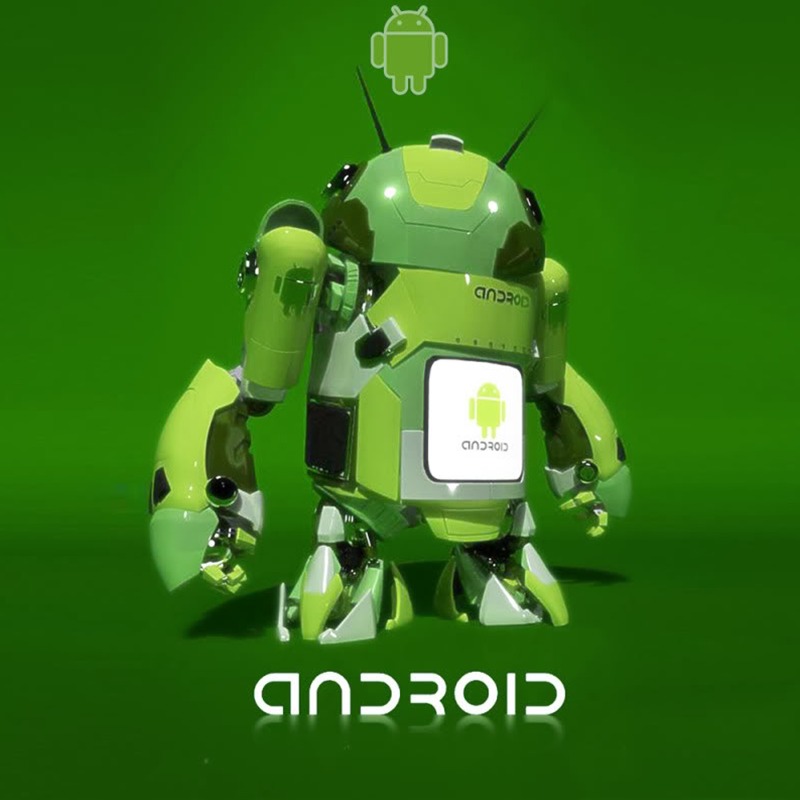 Is Your Android Device lagging?

Has your new android device started slowing down? Speed problems in android devices are very common. Whether it’s a budget device or high end phones, after several months of usage, every new phone faces slowing down issues.

But why do phones slow down over time? This happens due to the stored junk files. With the passage of time, android devices accumulate junk files in the form of unused files, folders and cached data.  Often the lots of apps in the phone also fill up the Ram and slow down the device.  Sometimes, the system apps running in the background become the main reason for reduced speed of smartphones.

However, there are few tricks through which you may get your phone running back at full speed.  Let’s take a quick glance over them.

How to Speed Up Your Android Devices?

To speed up your Android device you may need to make quick changes into your tablets and smartphones. These changes may help you to clear the unnecessary clutter and make your phone fast again. Here are the quick fixes you may follow for optimizing speed of your android  device.

1.  Disable or Uninstall the Unused Apps and Bloatware

Clearing Cache data is the most common method to make your android device free from junk files.  For this, you may use android optimizer apps or use Google’s File management app. Files by Google is an amazing app that helps you to identify the unused files and apps.  In the app, you get two tabs: Storage and Files. The Storage tab allows you to view the amount of storage remaining in your phone. Whereas the Files tab gives you the option to clear cache data. Similarly, in the android device optimization apps, you get a separate option for clearing cache data. Also, it provides users various options from battery optimization, duplicate photo cleaner to antivirus security.

Nothing is perfect and that is why android manufacturers from time to time roll out the phone update that fixes the bugs and improves the performance of the phone. To update  android device, go to Setting>> About Phone.  Tap it to check the updates. If there is any update, you will see the “Update” option. Tap it and install the latest version of your device. As the OS version of your device can be different, it may show different options like Install. Reboot and Install System Software.

4. Clean Up Your Home Screen

Cleaning the home screen really helps your device.  Live wallpaper, widget of weather, news, music and other apps on the screen that you use for ease often makes your Android smartphones lag. This happens also when you keep multiple windows on the home screen.  To fix this issue, switch to static background and reduce the number of widgets.  Also, try to keep the number of windows less so that you may switch between apps or go back to the home screen from your existing app.

If you are using any customizing app launcher then it’s time when you should get rid of it. Often the launchers slow down your device and affect the device’s performance.  As the present great Smartphones are free of any overt customization, you need not to use any launcher. However, if you are using any Chinese brands such as Oppo, Vivo, Xiaomi etc, then using a launcher seldom becomes a requirement.  In that case, you may switch to a third-party launcher. You may use a lightweight launcher to customize your phone.

Less storage affects device’s speed tremendously. However, a device with good internal storage may also show lagging when cluttered with a number of unwanted data such as apps, images, videos etc.  For improving the speed of the device, clear the data by deleting or copying the data in a hard disk or another computer.

7.  Stop the Apps Running in the Background

There are many apps that you don’t use frequently. However, these apps run in the background and make your device slow and annoying.  For this, go to the Settings>>Apps.  Tap to the app that you don’t use frequently and click on the option, Force Stop.  This option won’t affect the functioning of the apps. It will only stop those apps from restarting in the background. You may use the apps later by just tapping and opening it.

The above fixes will not affect your important data and device functioning. So, don’t wait anymore. Speed up your phone and get rid of all the clutter that is making your Android phone perform poor and slow.