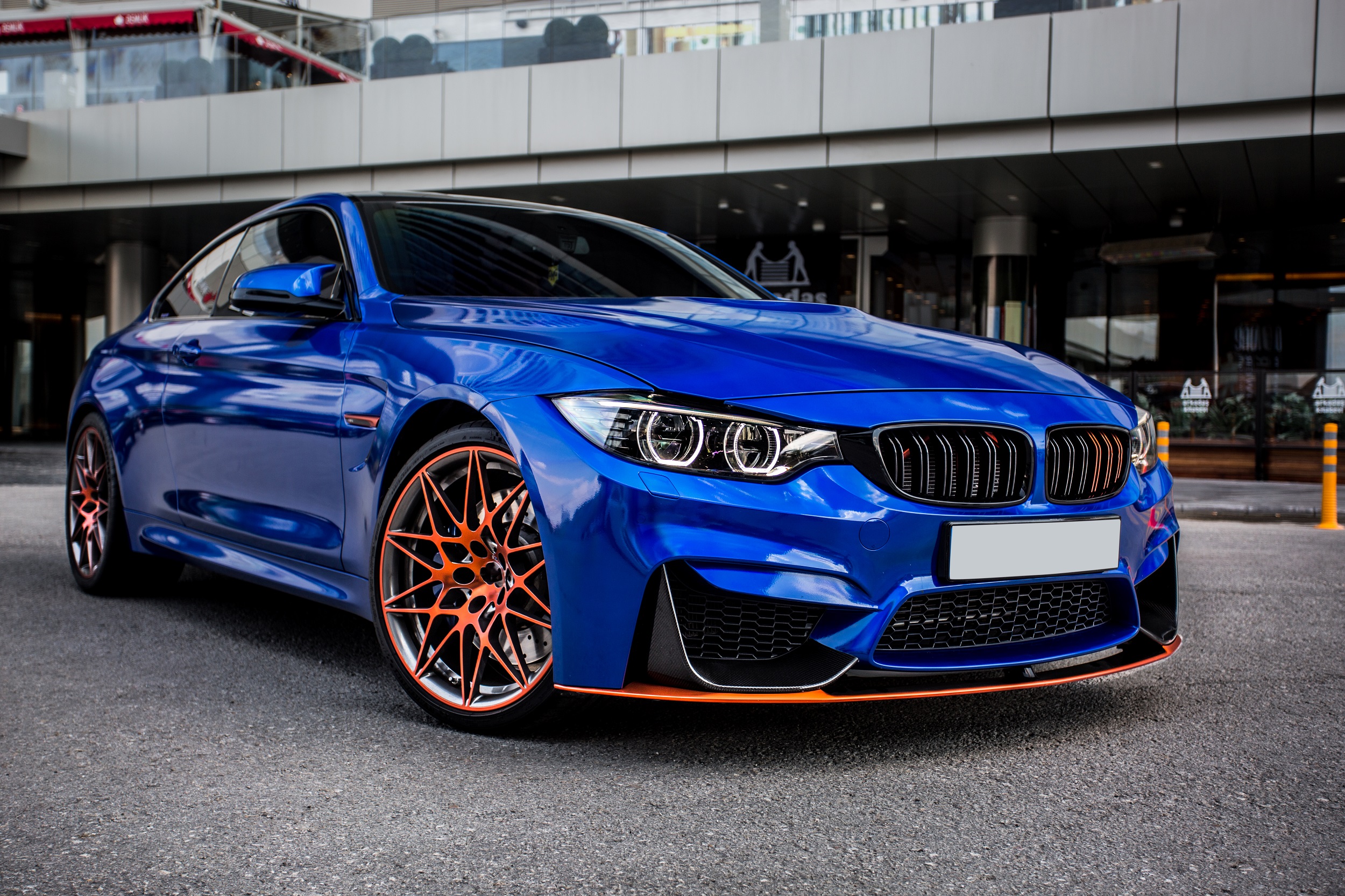 When we look for sports car images we always delight with different characteristics such as technology, materials, comfort, and speed.

The reality is that there are many attributes that help define if a sports car is of high quality or not, but the speed at which it can arrive is the essential attribute.

In this case, everything lies in the efficiency of the engine, since to classify a car as sports there must be engineering dedicated to its perfect operation. So the engine efficiency and torque can achieve the desired vehicle power.

With extreme speeds and an incredible look this is the TOP 10 of sports cars for 2020:

The Nissan GTR, better known as Godzilla, tops our list as the best sports car: it only takes 2.5 seconds to go from 0 to 100 kilometers per hour.

Its streamlined design is based on its predecessor: the N Skyline GT-R, which was discontinued in 1972 and is now re-featured with a revamped 24-valve 3.8-liter Twin Turbo Turbo V6 engine.

With its high sports personality, this sports car is designed to improve performance in three key aspects:

The architecture of the Nissan GTR is carefully assembled by hand by its own Takumi craftsman. There are only five people in the world capable of assembling their motor by hand.

Since its launch in 2008, the Bugatti Veyron has been awarded as one of the highest-quality sports cars to date. Although we place it in second place, it is actually a tie with the Nissan GTR, since both only take 2.5 seconds to reach 100km / h.

At first, the Bugatti Veyron was intended to exceed a thousand horsepower, something that even experts in the category found impossible to obtain. However with its 8-liter W16 engine and a dual gearbox; the Bugatti manages to reach a top speed of up to 400 km / h.

The Lamborghini Aventador Coupé is one of the luxury sports cars that features a handcrafted V12 engine, naturally balanced and longitudinally mounted centrally.

It has a robotic ISR transmission, special for rolling on the road, which ensures ultra-fast shifting between speeds.

The design of this sports car has all the Lamborghini DNA and has been assembled using traditional techniques combined with high-tech instruments.

You can completely customize this sports car from the interior to all its exterior parts. It allows you to make infinite combinations with all the configuration options it contains.

The Koenigsegg CCX broke the record for reaching 395 km / h as the maximum speed in 2005. Currently it already reaches a speed of 402 km / h thanks to its high technology and essential advances.

This high-end sports car has wheels made of carbon fiber, which means a weight saving of 5 kilos per wheel. So the Koenigsegg becomes the lowest-weight sports car.

Thanks to the materials with which it is made, carbon fiber and aluminum, it only weighs 1,255 kilos. With this it achieves an acceleration from 0 to 100 km in only 3.3 seconds.

For the first time in history, Audi placed the engine at the rear which benefits the Audi R8 in weight distribution.

Production of one of the most powerful sports cars began in 2006 and since then it has been assembled by hand by 120 workers.

One of its main characteristics is that it has LED headlights in front that launch a laser light that allows you to double the range of normal light.

This Camaro sports car model is a coupe with a more aggressive redesign: it’s much slimmer and shorter than its predecessor. During its creation process, it was tested in a wind tunnel to perfect the vehicle’s aerodynamics.

It weighs 100 kilos less than the previous model, which allows it to have a high and excellent acceleration. On the other hand, it also has 8-speed automatic transmission and sports suspension known as the Magnetic Ride Control.

Of the most recognized sports cars on our list, the Ford Mustang GT is ranked number 9.

This sports car has two accessories to monitor driving on the track: start control and line lock; which locks the brakes to let the tires spin and warm up to the ideal temperature.

The Ferrari 612 Scaglietti is the sports car that closes our list.

If you are looking for a different car or limousine service in Denver,Colorado then go to Limo Lux stretch limo Parker, choose from most luxury limousine available.

This is an example widget to show how the Right Sidebar looks by default. You can add custom widgets from the widgets screen in the admin. If custom widgets are added then this will be replaced by those widgets.