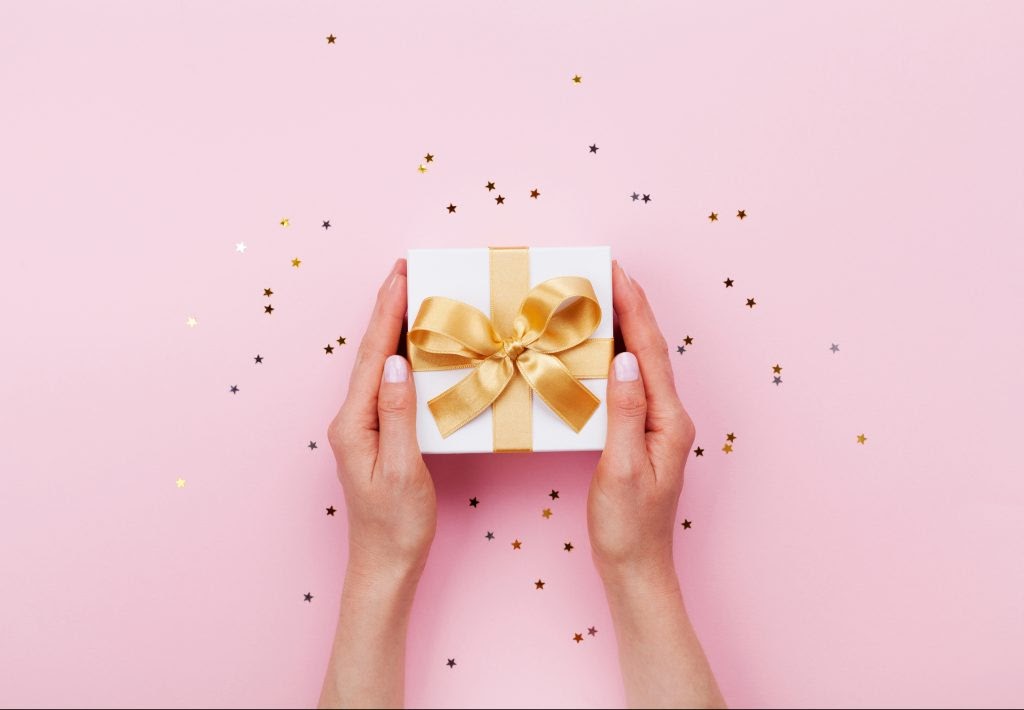 The gift-giving tradition has been around ever since life has begun on Earth. Truth is that even before we learn it, people are generally aware of the real point of giving. On a basic level, we give presents because we’re supposed to and because it’s customary in some cases. While others may also think it’s a way of conveying a number of different messages and emotions — as a greeting, a token of appreciation, or even ‘just because’.

In this light, we could believe that the common denominator of this whole gift-giving practice is the expression of value and appreciation that a person feels towards the other. All of that everyone knows but there are things most of us are not clearly aware of and that is the unique gifting culture that is going on in different parts of the world.

Well, did you know that in rural Soviet Russia, a piece of firewood is the most valuable gift that you could give to someone? Or were you, at least, aware that you need to refuse up to three times before accepting a gift in Japan? If your answer is no, then maybe it’s about time that you, gifters, start educating yourself on what gift-giving is like in other countries.  For when gift-giving is like a traditional dance — where you have to follow the steps in time to the music and without stepping on anyone’s toes in order to attain a good experience for everyone involved — learning destination-specific guidelines in gift-giving will help you offer gifts without causing offence to anyone. Below are some gifting traditions to be aware of on your travels.

In Italy, It is the Thought that Counts.

Gifts do not necessarily express appreciation but people do. That is why Italians are more appreciative to presents with a personal touch. They never discuss or even consider the price more than the thought and effort behind a gift because they think it’s what values more. Homemade wines, chocolates, or pastries are very much acceptable when visiting someone’s home because these show a labour of love.

Find the Perfect Gift in China.

There are several guidelines when it comes to gift-giving in China. The country’s gifting culture is based on respect and relationships, which is why gifting is a very important part of maintaining and strengthening connections. Chinese nationals appreciate intriguing gifts that cannot be found in a local store. Being a nation that respects their customs and beliefs, Chinese gifting is like a numbers game where any present that has something to do with the number four shows a bad omen, for example, because the Chinese word for four is closely associated with ‘death’.

Refusing is Polite in Japan.

A strange gifting etiquette in Japan entails that the recipient must refuse to accept the present up to three times before he or she finally takes it. This tradition is to avoid being seemingly greedy or impatient. Japanese men are also expected to return the value of their received presents threefold on March 14 of every year.

Russia is not a big fan of thank-you cards because they find it a little impractical. Instead of cards, they would rather send a small gift to their hosts. For letting them stay the night and have dinner, for example. Vodka seems to be the most suitable present to give a Russian. But many of them perceive that the notion of gift-giving is quite insulting. So, no gifts, please in Russia, as well as in Yemen and Saudi Arabia.

No one Refuses a Gift in Zimbabwe.

On the contrary to Japan, when someone in Zimbabwe has been given a present without requesting it. The worst thing that the receiver can do is to refuse the offering. It is very unethical to refuse a present in this country, even if the gifter is starving. Also, showing gestures of gratitude is more preferred than verbal reciprocation.