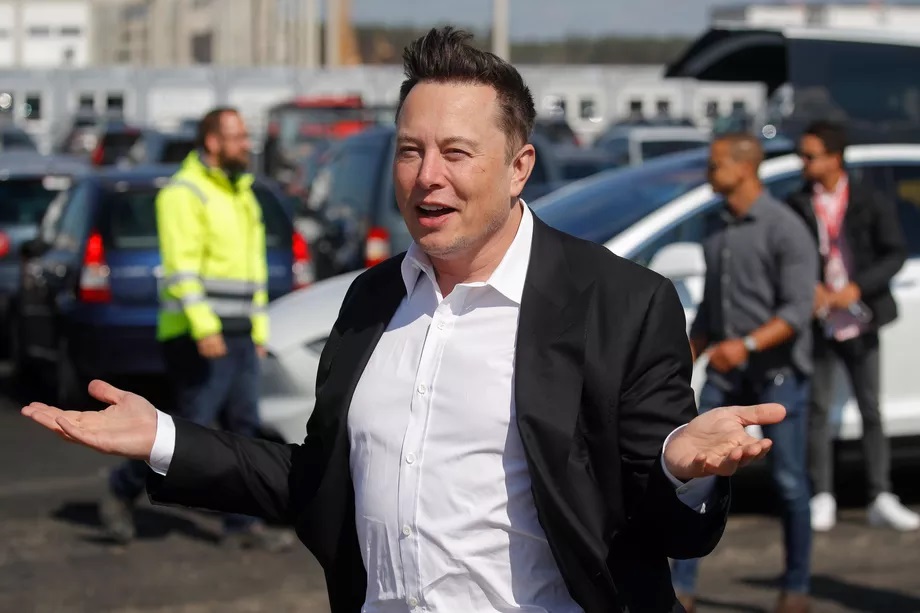 Elon Musk, the founder of Tesla, this week became the richest man in the world, according to a preliminary report provided by Bloomberg.

The businessman surpassed the CEO and founder of Amazon, Jeff Bezos, who led the list since 2017, on account of the e-commerce boom that aw lives in the United States and the world.

Tesla Shares on The Stock Market

With the rise in Tesla shares on the stock market, and with 18% ownership of the company, the 49-year-old businessman, who also runs SpaceX, thus surpasses Bezos, whose bill at this time reaches 184 billion dollars.

Tesla’s share increased its value by more than seven in 2020 and continued to rise on Wall Street this Thursday, bringing the fortune of this South African-born engineer to $ 188.5 billion shortly after the stock market was opened, about $ 1.5 billion. of dollars above the amount accumulated by Bezos.

Bezos so far accumulates a fortune of 184 billion dollars. And if it had not been for his divorce, in which he gave about a quarter of his stake in Amazon to his ex-wife Mackenzie Scott and his philanthropic actions in which he donated shares of about 680 million in November, the founder of Amazon would continue being the richest man in the world.

This milestone complements the good time Musk has had in the last 12 months. In 2020, the businessman’s net worth – who has had a strong rivalry with Bezos – soared by more than $ 150 billion, the fastest growth for a fortune in history.

This rise came after an unprecedented and unexpected rebound in Tesla’s share price, which according to Bloomberg data increased 743% in 2020. Growth was driven by positive financial reports and the company’s inclusion in the list. S&P 500 index, which has sparked enthusiasm from Wall Street and investors for the company.

Today Tesla has a market capitalization of more than $ 716 billion. It is worth remembering that last Wednesday, January 6, the company exceeded the 700 billion barriers at the close of the stock market for the first time. But is the Question is How did Elon Musk get rich??

This valuation is light years away from other automakers. General Motors is worth $ 61 billion today, while Ford Motor is worth $ 35 billion.

However, Tesla’s production numbers are still a small fraction of what these traditional vehicle manufacturers sell. According to AFP, Musk’s company sold 499,550 vehicles last year, far from Volkswagen’s 11 million in 2019.

Yet Tesla benefits from investor optimism for the future of electric vehicles and the fact that it made money in five consecutive quarters, which helped it enter the prestigious S&P 500 index in December.

Bloomberg data reveal that the 500 richest people in the world added 1.8 trillion dollars to their net worth during 2020, an astronomical figure if the economic crisis that the world is experiencing due to the coronavirus is taken into account.

And it seems that the situation will not change in 2021. Just one week into the year that begins, the rankings have seen strong variations. Bloomberg highlights that of the Chinese Zhong Shanshan who surpassed Warren Buffet and claimed the sixth place of the richest men in the world, after adding 15.2 billion dollars to his fortune. 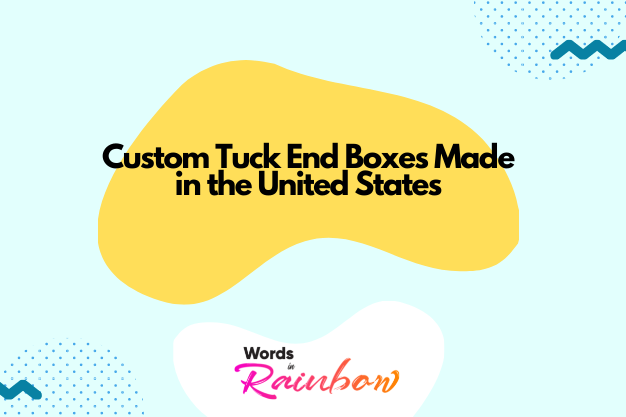 Custom Tuck End Boxes Made in the United States 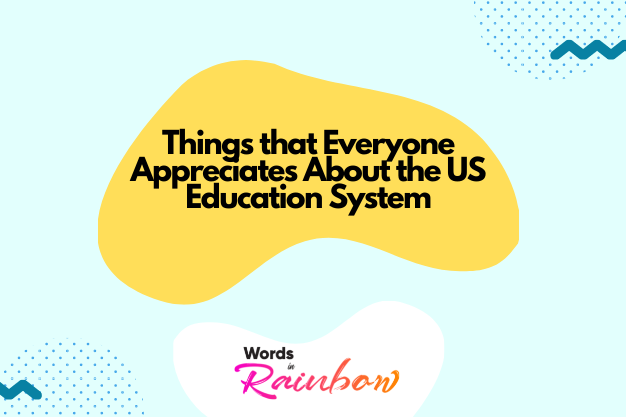 Things that Everyone Appreciates About the US Education System