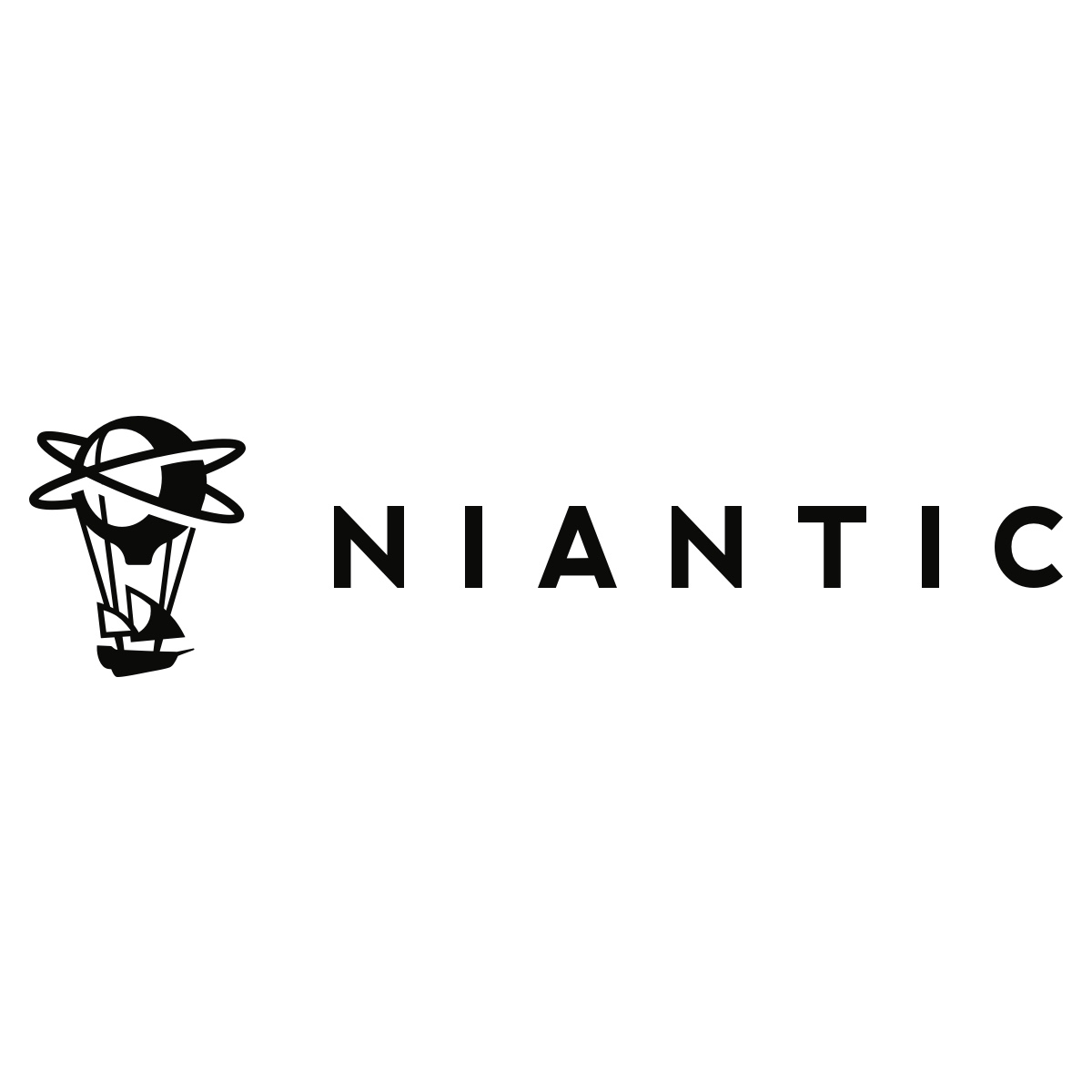 Before we start discussing the 5G features in Harry Potter: Wizards Unite, let me share something that is helpful for you dedicated players of a wonderful game.

The largest and oldest Harry Potter: Wizards Unite website is Wizards Unite Hub. It was created on the day the game’s launch was announced. The game is itself a boon for the die-hard fans and enthusiasts of the Harry Potter Universe; the books, the movies and other material.

The Wizards Unite Hub covers everything about the much-adored game as well as the Harry Potter gaming franchise. Ranging from deep analysis of the game’s functions to news leaks; the website has everything the game’s players need to read about and know about regarding the game.

Now, let us come to the fun discussion which was much awaited.

Last year was an exciting time for fans of mobile gaming and augmented reality to rejoice for. 5G networks were being developed last year and are now in full swing. Mobile operators began deploying it from last year and the global commercial launch was expected this year. It was interrupted due to the COVID-19 outbreak.

But some certain areas have received access to 5G networks sooner than others and with that, exclusive 5G features for the game arrived consequently. Hence, a lot of enthusiasts who planned to purchase 5G phones got them.

What was Reported About 5G and Harry Potter: Wizards Unite?

In February 2019, it was reported on an Interview in the LA Times with then Chief Executive Officer (CEO) and Chariman of Warner Bros., Kevin Tsujihara that AT&T’s new ownership of the company led the way for 5G to be implemented here.

He believed that 5G at first did not deliver much value to a movie studio, but when giving it a second thought; he revealed that it can have a significant impact on Warner Bros.’ ability to deliver the needed content.

He also stated that another exciting thing about 5G is both augmented and virtual reality. No one at that time figured out exactly what that will be. But 5g will help change all that and deliver the best experience in quickest of terms and time. Kevin Tsujihara was that enthusiastic and optimistic about AT&T leading Warner Bros.

LA Times then followed up with him. They asked him about the technology projects which were currently in development. According to Mr. Tsujihara, the project that was most close to 5G technology in the works was Harry Potter: Wizards Unite. The game was being developed as an augmented reality video game which was to be released in that year’s summer by Niantic.

Niantic is the company that made Pokemon Go, a popular game of its time. This is a world where on a clear footing 5G and fast connectivity go hand in hand with a mobile device. This will certainly help improve the universe of mobile gaming such as do zerg rush in a much-improved manner.

Kevin Tsujihara at that time focused on the probability of the game being released in summer last year. He somehow then decided to shift the development focus on making it a premium 5G game.

What Does SK Telecom Have to Say?

Earlier last year, the game’s maker Niantic announced its partnership with SK Telecom as well as with a handful of other renown tech companies. However, exact details of this partnership were not known immediately. They came out later.

The two firms had already joined forces in 2017 to make sponsored PokeStops. However, the agreement was more than that. It was something else in its entirety.

Witches and Wizards who subscribe to 5g Services of SK Telecom will be able to play Wizards Unite when it first came out in South Korea. The time frame for the game’s exclusivity was not found but other players who were interested had to wait before the game became available on more devices and networks across the country and the globe.

However, this agreement was limited to only South Korea. Though 5G is the future of augmented reality gaming, it is not much common enough for an AR game to be used exclusively. But it did become a possibility that Wizards Unite included optional features that work only with 5G networks. 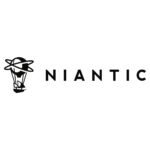